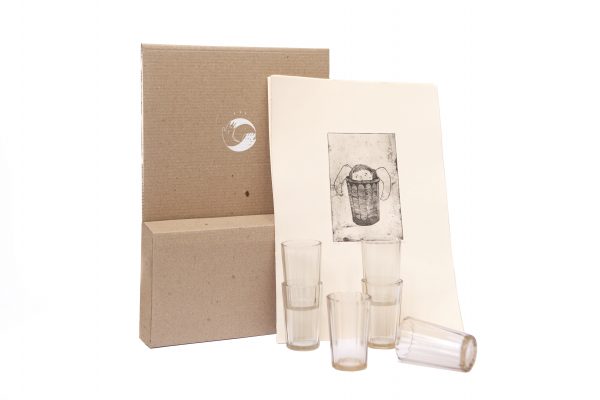 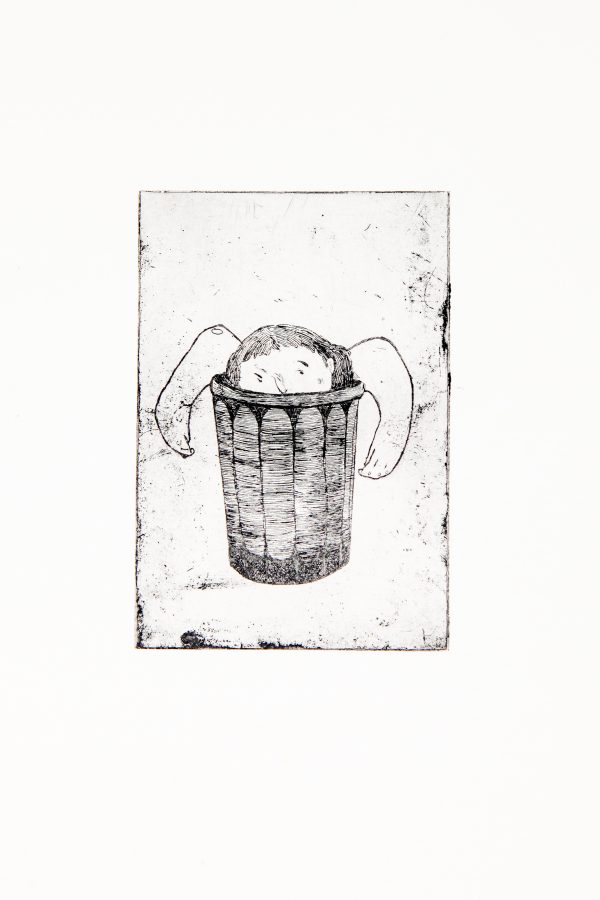 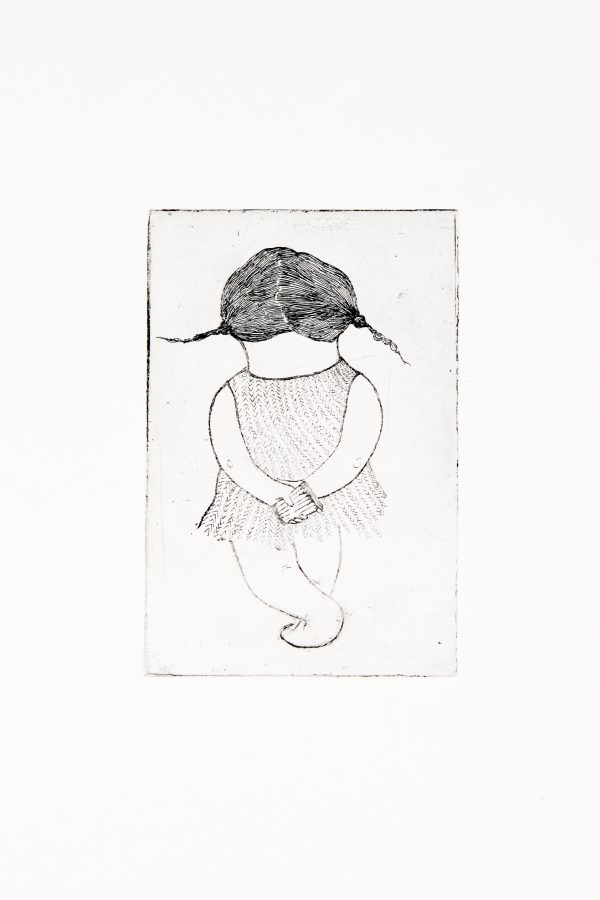 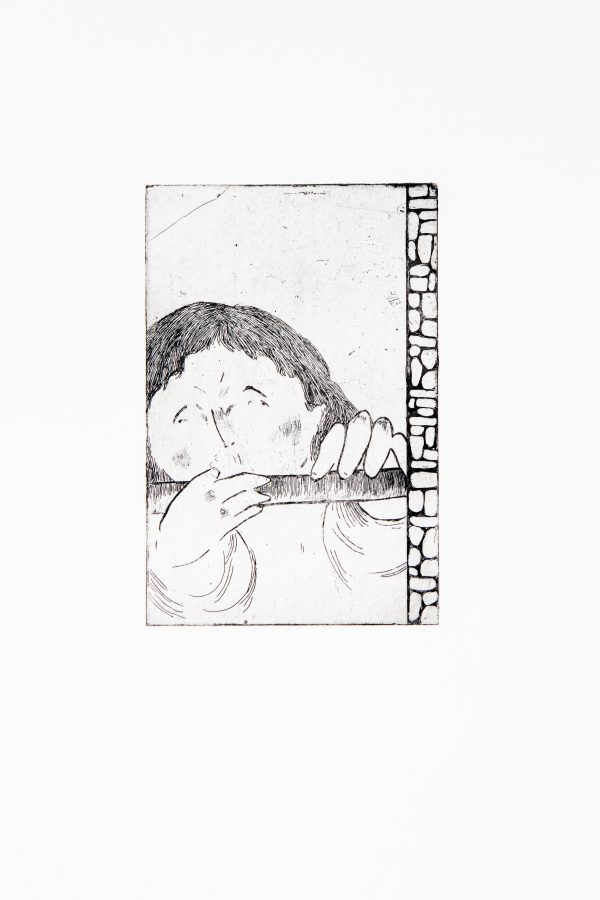 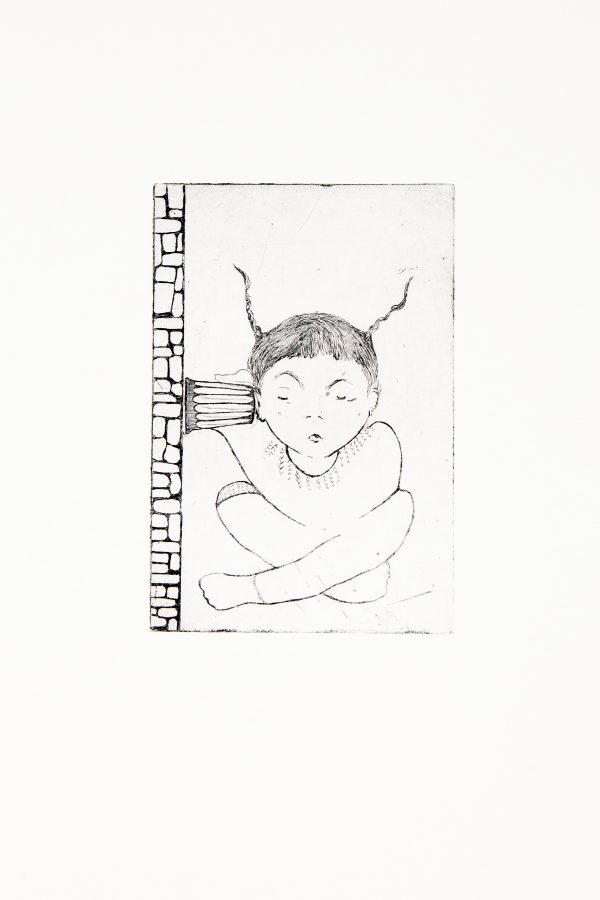 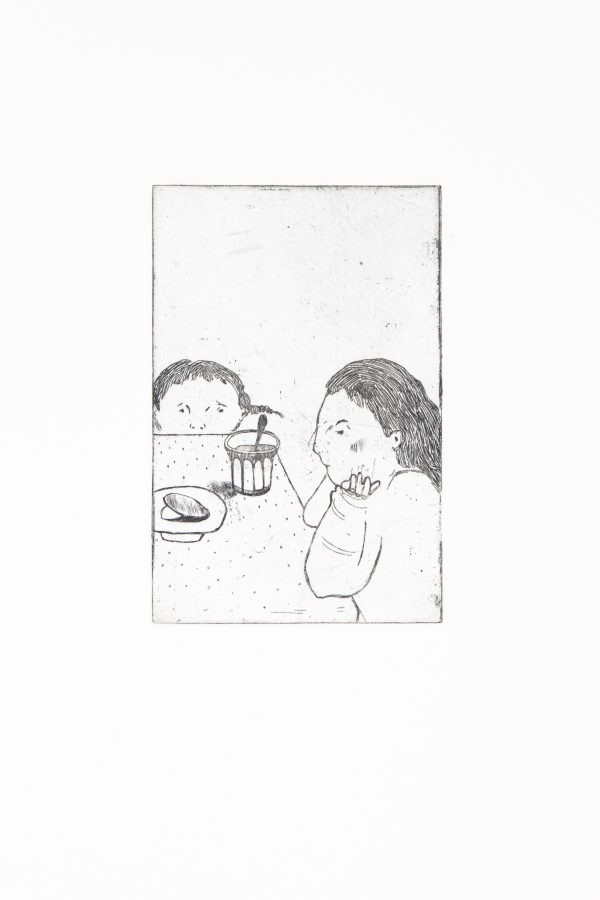 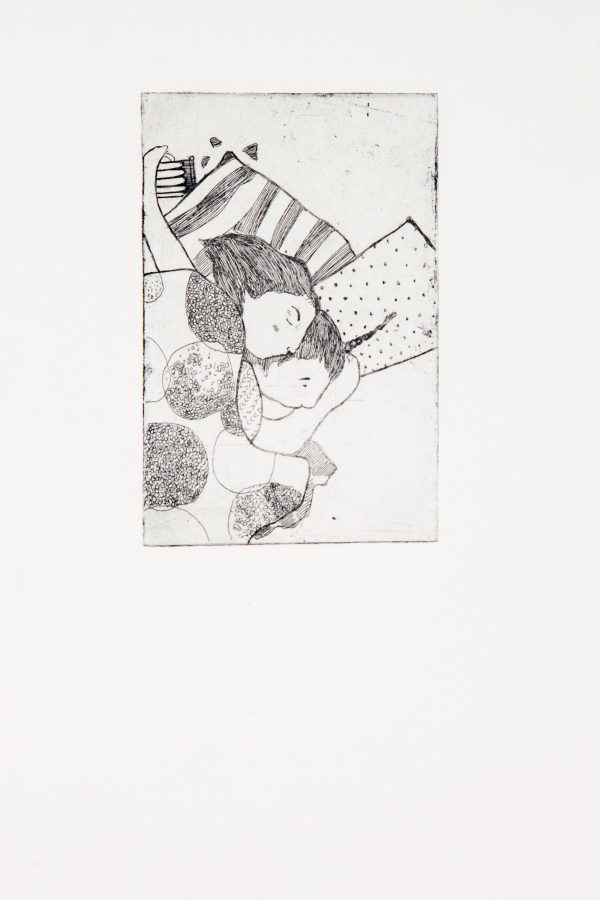 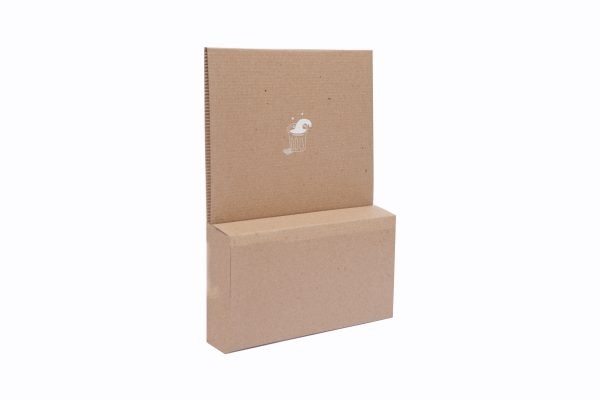 by Milena Adamyan, in an atelier led by Hassan Zahreddine

It’s like every day at 10:45 a.m., a wave emerges through the wall and washes over me from head to toe.

I want to break through the wall and see the source — but that’s impossible.

My mother had an old trick and a favorite glass.

Number of prints: 6, numbered and signed by the artist

In the mid-20th century, a factory in the Russian city of Gus-Khrustalny began manufacturing the Stakan drinking glass. The Stakan quickly became the most widely used drinking glass in the Soviet Union. It was thick, durable and had a unique geometry, with up to 20 facets.

Rumor has it that the Stakan glass was designed in Leningrad by sculptor Vera Mukhina in collaboration with the renowned artist Kazimir Malevich while the city was under siege. It soon became ubiquitous. There were even vending machines that dispensed soft drinks into Stakan glasses that would be rinsed and left behind for the next user.

Now a symbol of the Soviet past, the Stakan glass was the inspiration for a TUMO Studios printmaking atelier with Hassan Zahreddine. The glass was the protagonist in original prints and stories by participating students. Using etching techniques, students illustrated narratives about the iconic drinkware  — a mother who uses the glass to eavesdrop through a wall, an elderly man who plays the glasses like instruments, and variations in the geometry of the glass as a symbol of social hierarchy and constraints.

Enclosed, you will find a set of prints and six original Stakan glasses. Together, they pay tribute to an object that evokes nostalgia but still has a place at the modern dining table.