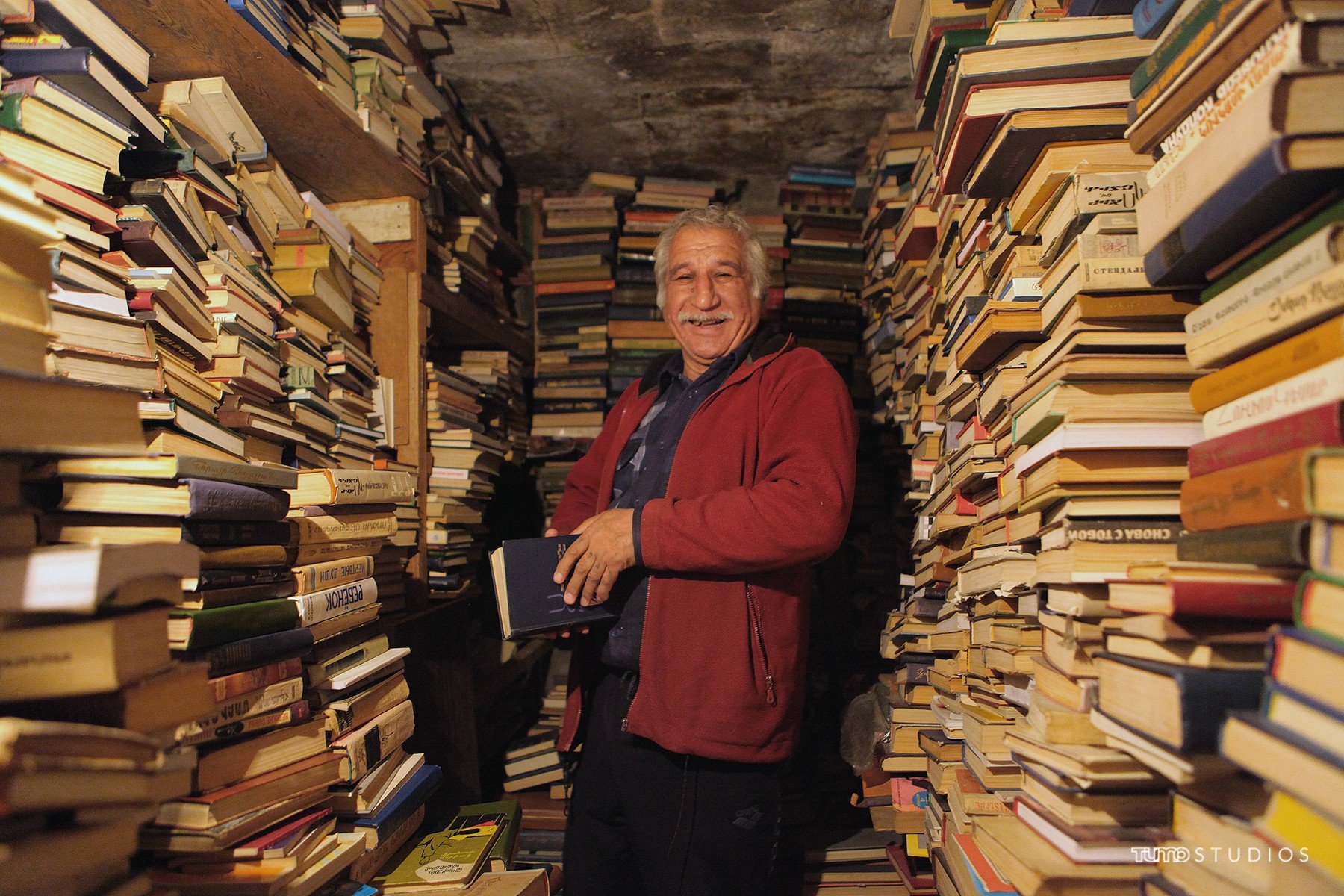 Vahan Mikayelyan: A Story of a Man and His Books

Entering the home of a book seller means you come with a certain expectation. You know you will see a relatively impressive collection of books, a personal library even. What you are not prepared for is the labyrinth. Room after room (after room) in the home of Vahan Mikayelyan, who sells books at Vernissage, the Yerevan flea market, is filled with books from floor to ceiling. Rooms of books lead to secret rooms of books. Books are piled in corners that are not meant to be filled with books, but filled up out of necessity. Stacks and stacks of books, one on top of another so perilously high you find yourself holding your breath with every movement so as not to upset the tenuous balance that has somehow been achieved.

But to say that Vahan merely “sells books at Vernissage” would be an injustice to who Vahan is. Upon first meeting him, he is stoic, borderline curmudgeonly, and makes no attempt to hide his annoyance with being interviewed while a photographer stealthily takes photos of him. At first glance, it seems clear that it is going to be a short talk. But, as they say, don’t judge a book by its cover. (We couldn’t help it.)

Vahan has the type of face you remember even if you don’t know who it belongs to. His hairline is receding, but you can tell it used to be full and glorious, snow white to match his elegant, old-worldly moustache (sadly, you just don’t see moustaches like that anymore). He may have greeted us in a brusque manner, but as we make our way through the stacks and he narrates his way to each room, he begins showing his true self. At 70 years old, Vahan is an active and dynamic character who has a well-thought out opinion on most topics and a high-pitched, infectious laugh that is sprinkled throughout his speech as he makes joke after joke. It soon becomes obvious that this was not to be a short interview.

We enter his living room, designated as such probably because it is the only room where furniture and sitting space occupy more area than the books. As soon as we are seated, we hear the disembodied barking of the family dog, Chako. You can’t see Chako, but Chako makes himself known throughout the interview.

Vahan’s book collection started long before he existed. His great-grandfather began collecting books, but when he was exiled in the 30’s for proselytizing, most of his collection went with him. So when his grandfather was arrested years later, his family learned its lesson and hid the collection within the walls. This is what Vahan has been building on for the last 50 years, though his love affair with books started long before that.

As a child, his mother would take weekly trips to the bookstore, ask for whatever new books they had and bring them home. It didn’t matter what the books were about, the important thing was that they were books and they were there to be read. He was never forced to read, but books were always a part of his life. “The book itself is what is important, the act of holding it in your hands and reading. To this day, I can’t sleep without reading from my books.”

This connection to the physical quality of the book is exemplified by the fact that he does not only sell books, but also takes it upon himself to repair them one-by-one. And he admits he often gets side-tracked — while mending one he ends up sitting and reading it. His impressive collection has no doubt been enriched by his dedication to each book’s “rehabilitation.” Though he’s never counted his books, they must number in the thousands, including many that are centuries-old. As you can imagine, this makes it difficult should a customer ask for a particular title. Especially because there is no structure to how the books are organized. “I have a general idea of where each book is located, not exact spots though. But I do plan on organizing them one day. I’m under the impression that I’m going to live for many, many years so I still have time to do that,” he says, following up with his inimitable chuckle.

From there, the conversation meanders from topic to topic, covering everything from Western Armenian to the political passivity of Americans. But, as expected, the conversation always returns back to books. As a septuagenarian, Vahan has seen his fair share and has a proportional amount of opinions, foremost among them being his resignation to the fact that reading books is now a relic of the past. He’s not upset or bitter about it, despite being a bookseller. In fact, he relays this sentiment matter-of-factly and with a certain level of understanding that this is just the natural progression of things. Though he just as nonchalantly remarks on the inevitable repercussion. “Reading makes you more intelligent. It just does. It gives you the ability to speak thoughtfully on more topics and expands your vocabulary. You can tell when someone doesn’t read by how they speak and they don’t have the vocabulary to express themselves intelligently.” Clearly, middle-of-the-road opinions are left behind the book barricades.

In the end, Vahan warmed up to the interview and even agreed to having a few photos taken (albeit reluctantly) while Chako eventually got used to our presence (also reluctantly). It seemed the reluctance, at least on Vahan’s part, stemmed from his confusion as to why his life warranted an interview in the first place. To him, his collection and his commitment to it are just par for the course. But for the rest of us, it is nothing short of a real-life happily ever after. 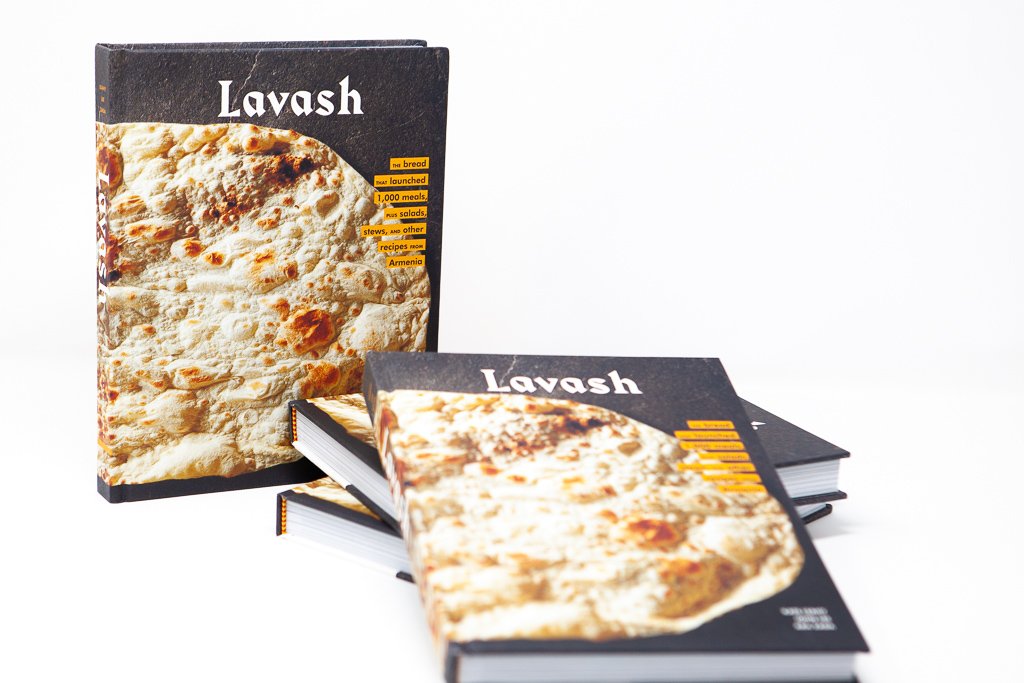 Lavash: A Journey Through A Nation’s Culinary Soul 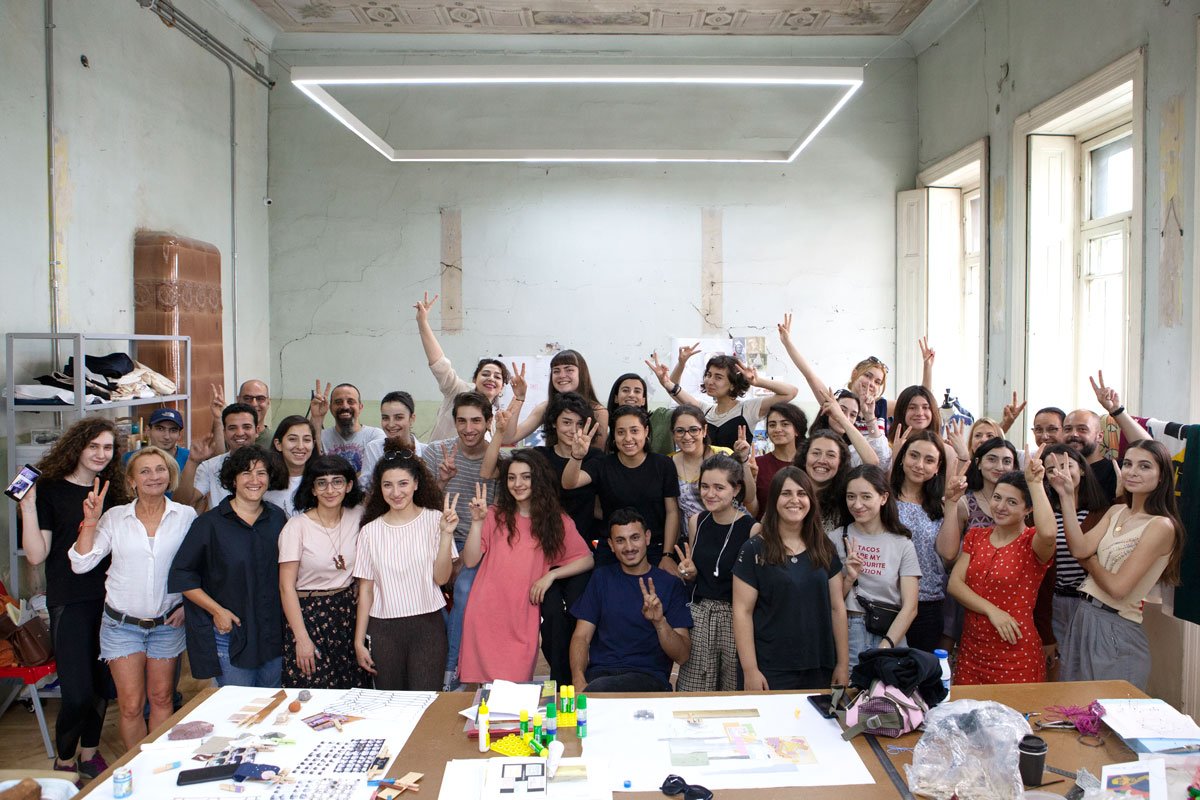 A Year in the Life of TUMO Studios 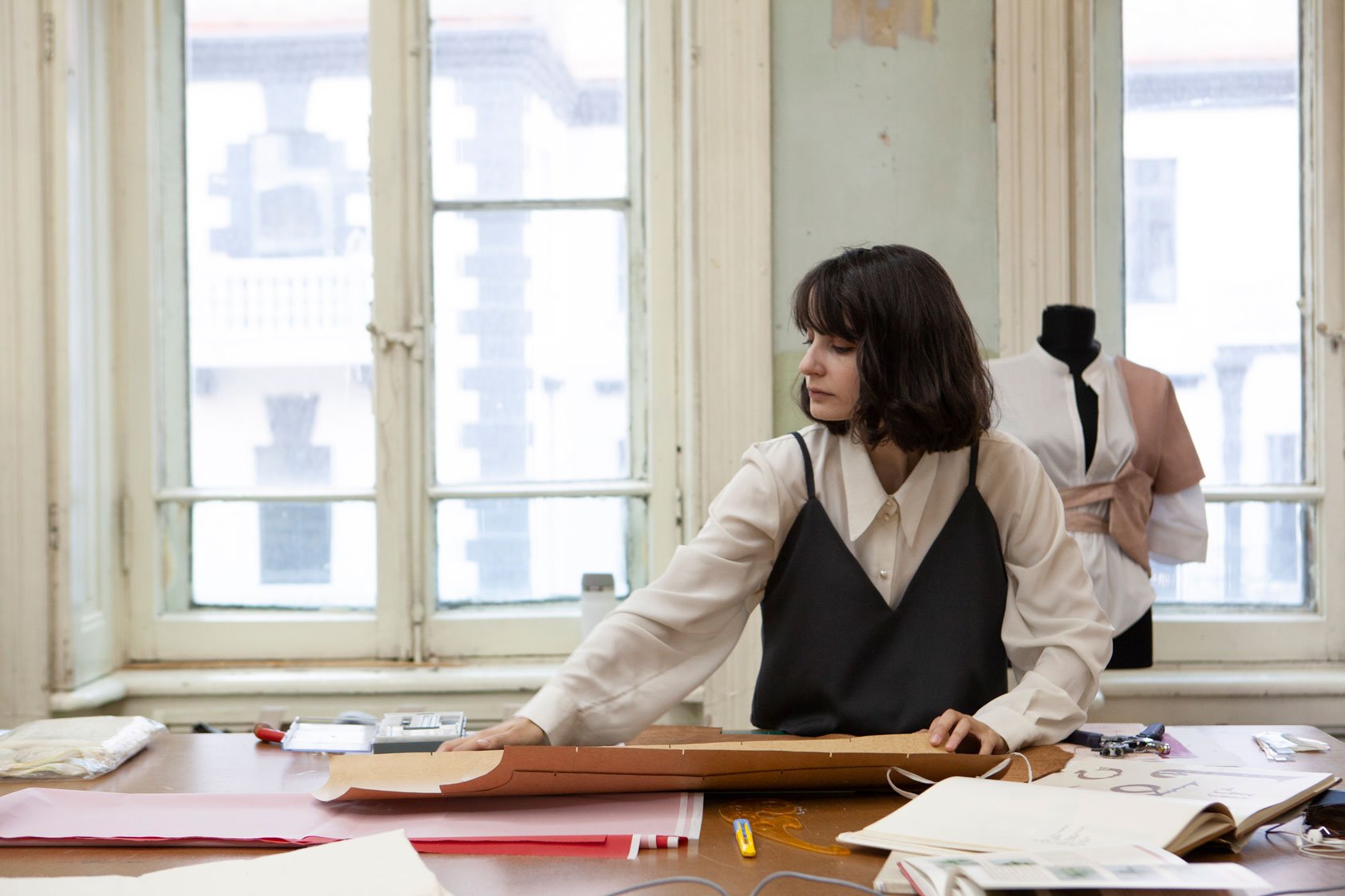 From Yerevan to Beirut: An Internship in Fashion