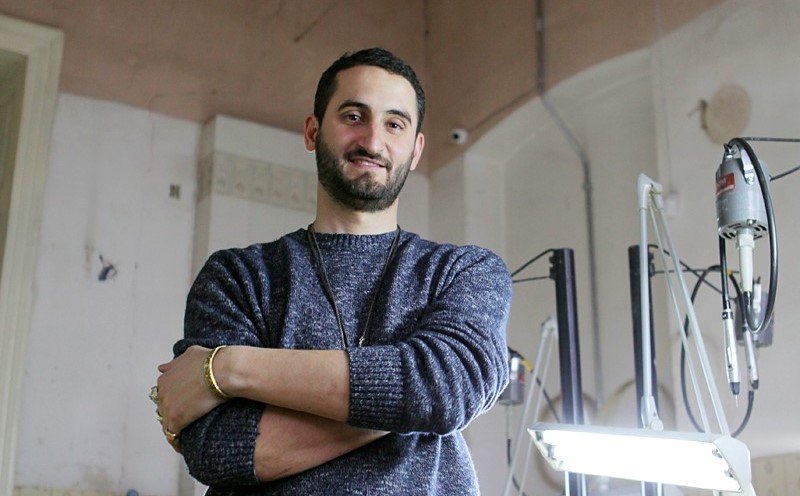 Everything was ready. Sevan Garo was to exhibit his sculptures at the Hague, an accomplishment that few artists reach in their lifetime. The pieces were set and the opening was scheduled for the following day. Then, as an act of cruel fate, one of his sculptures fell off the fixture it was hanging on and shattered. What does one do when one of the pieces to be showcased at your once-in-a-lifetime exhibit at the Hague shatters the night before the opening? Well, if you’re Sevan, you pick up one of the pieces and think, “This would make a beautiful wearable sculpture.”

And with that ultimate example of ‘looking on the bright side,’ Garagosi jewelry was born. For 32-year-old London native Sevan Garagosian, what could’ve been a disastrous twist of fate ended up launching him into the world of jewelry design. Studying fine arts and specializing in sculpture and painting, Sevan had no formal training in jewelry, but that didn’t stop him from pursuing his newest passion. “The only thing I knew how to do was manipulate metals, but the rest I needed to learn as I went. I completely immersed myself in the process and was lucky enough to learn from a lot of professionals around me. Now I can say that the whole production process is done by me.”

A quick look over of Sevan’s website and it’s clear to see that his work has a very particular aesthetic and a very particular inspiration. “There’s a running theme behind the entire line — ‘contrast defines’ — rough texture contrasted by glacier-like smoothness, the heavy surface against the feather lightness.” All this is encapsulated within his primary inspiration – nature. “I want to introduce people to something greater than themselves. A glacier is this immense force that’s literally chiseled its way through inhabited areas. There’s a romance to that. An idea of place and purpose and the role cultures play in a certain place. I wanted individuals to connect to something that powerful because right now there’s a disconnect caused by these little black screens that are always in our hands. We can watch an endless stream of films about nature, but we never go outside and spend time in nature anymore. And I think that’s having a very detrimental effect on us.”

That’s why Sevan decided to bring nature to his audience, straight from the source. He visited the Mer de Glace, an iconic glacier in the south of France, to make molds for his work. These molds were kept on the glacier itself for 24 hours. But for Sevan, it wasn’t just about jewelry. The Mer de Glace is retreating at an alarming rate and he wanted to bring that fact to the fore. In fact, whenever anyone purchases a Garagosi product, they’ll receive the coordinates of where their piece’s mold was taken. “It’s all part of that interaction with nature, they’ll receive these coordinates, but in 50–60 years, that glacier won’t be there anymore.”

This is Sevan’s unique approach to jewelry design, but his goal for his TUMO Studios students is for them to find their own unique approach. “I want them to learn to create things with dignity. It’s not about making something adorned with gold and diamonds, it’s not about materialism.” The students will be using fabric, alloys, brass and copper to create a triptych that has a cohesive vision. “It’s all about the concept and putting yourself into your work. Anything else is insincere.” 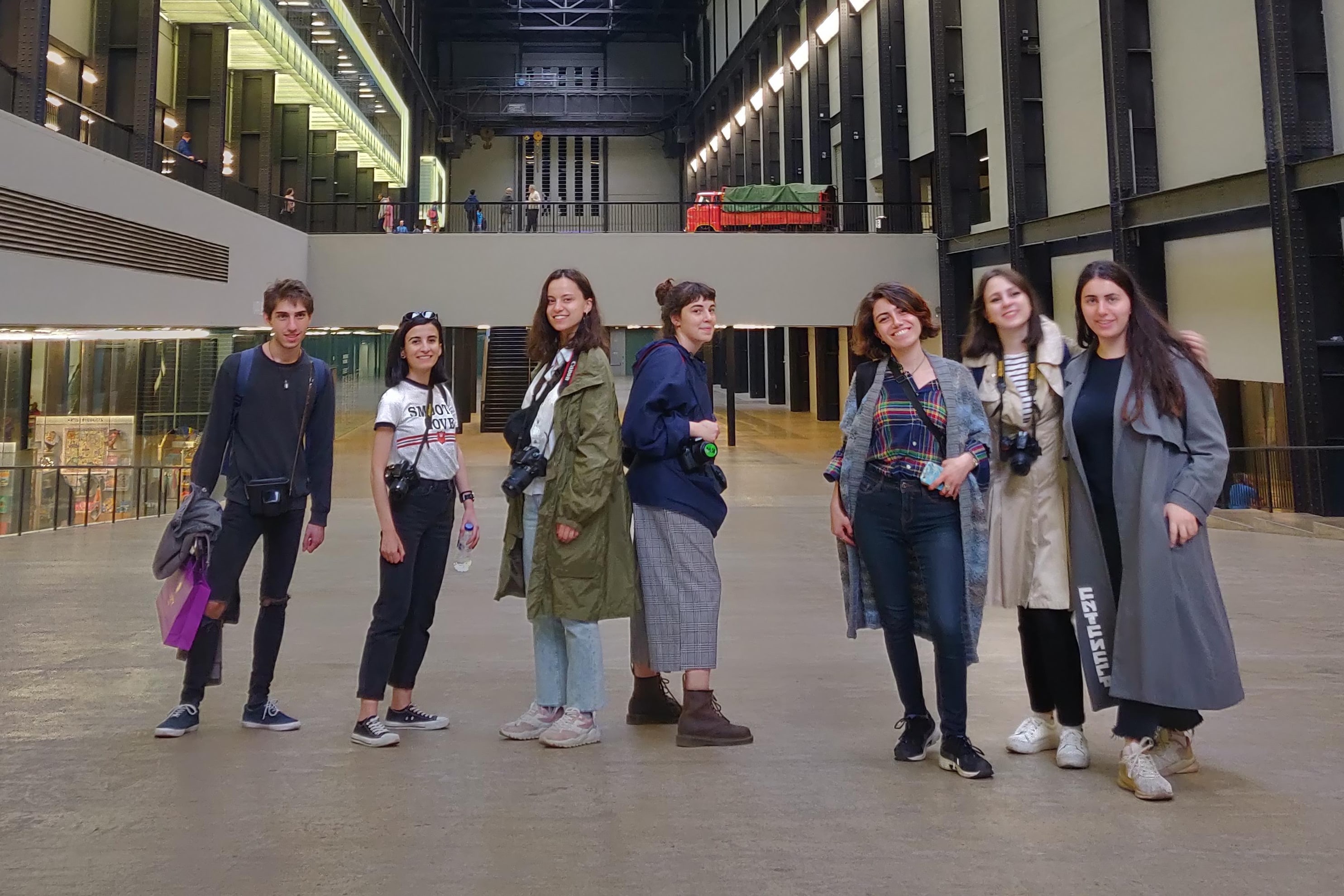 Summertime Designs, Made in Armenia 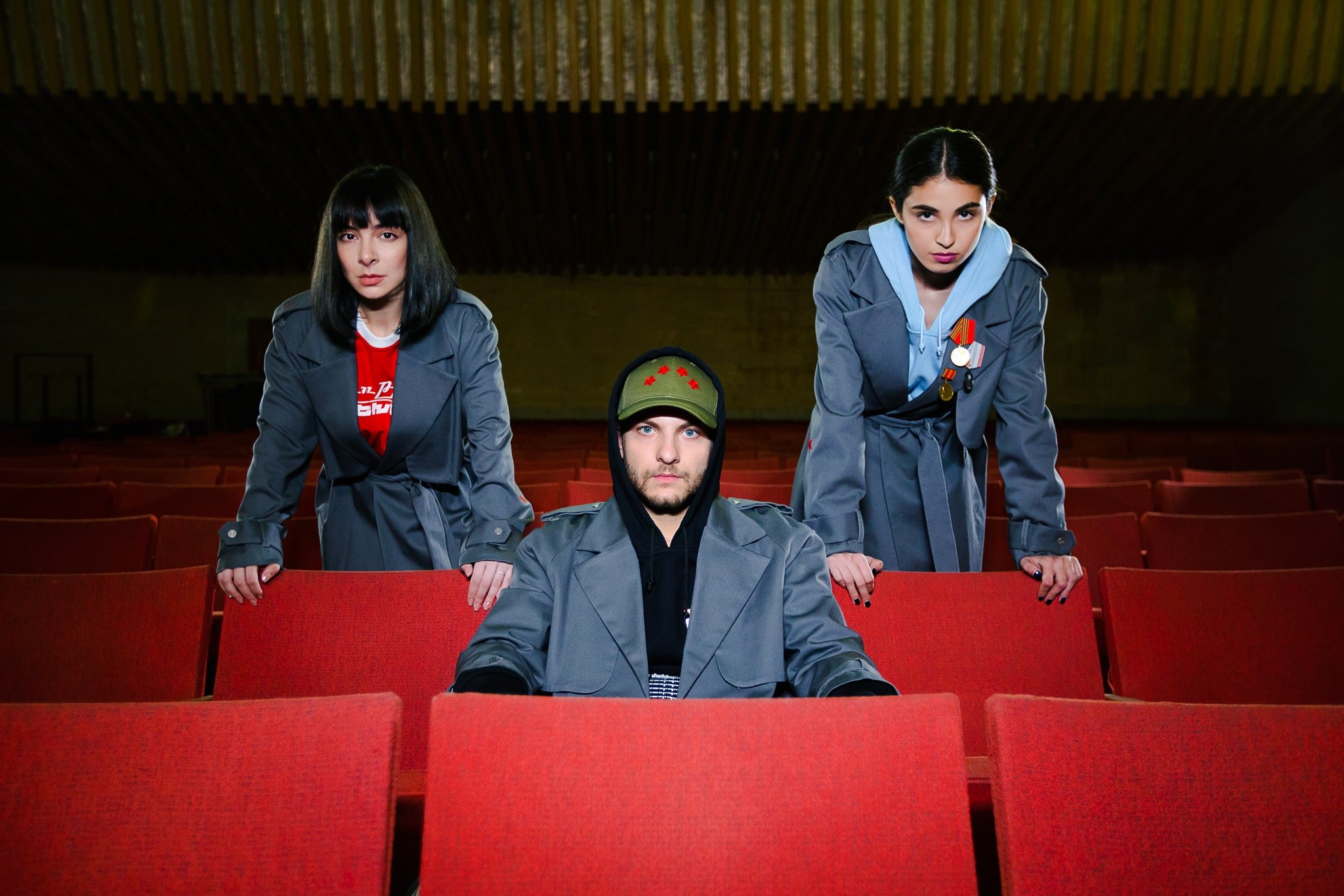 “Fashion can be cyclical. Every twenty years styles repeat themselves…”